Well it’s official, award season has started! Last night was the first award night of 2015. The 72nd Golden Globes Awards were last night they were held in Beverly Hills, California. Stars and Starlets kicked off the red carpet with a bang! For the starlets there were a lot of sparkling metallics, dramatic reds, and eye catching whites. The dapper men of Hollywood stepped out in classic bow ties, colored tuxedos, and three piece suits. I’ve picked my favorites from the 72nd Golden Globes. What are your hits and misses? 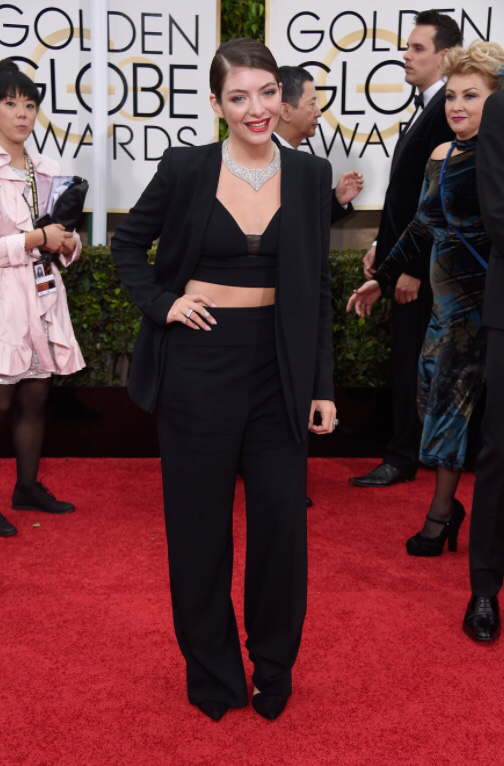 All photos were taking by EOnline.com